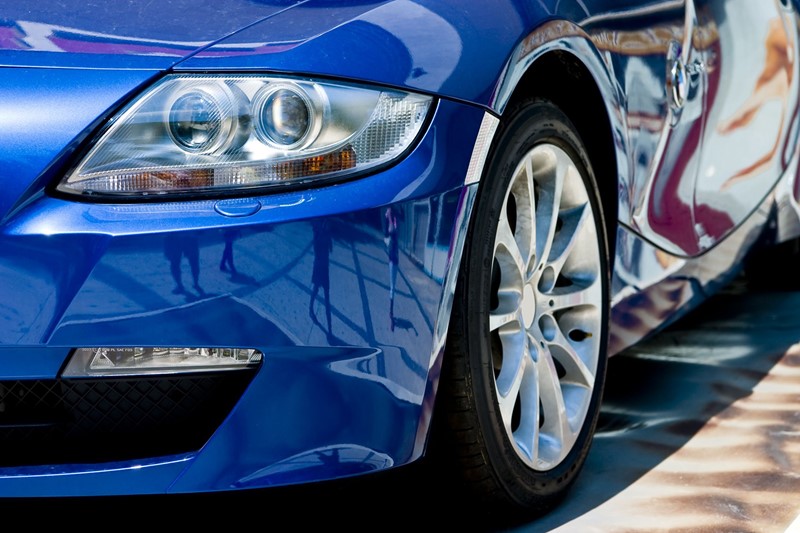 An ongoing issue for motorists is the need to have two tyres on the pavement to avoid unduly restricting road space for wider vehicles and emergency services in narrow streets.

Unfortunately, this can have knock on effects for parents with buggies or disabled vehicles that need to use these pavement areas.

To address these issues the Government has launched a consultation. In their recent press release on this issue the Department for Transport said:

Pavements could be made safer for people with disabilities, and families, under new proposals to ban antisocial parking unveiled by the government today (31 August 2020).

Three options are proposed in the consultation launched today – improving the traffic regulation order process to make it easier for councils to prohibit pavement parking in their areas, giving councils powers to fine drivers who park on paths, and a London-style nationwide ban on pavement parking.

However, there is still a major role for cars and other private vehicles, so any future plans will need to take this into consideration.