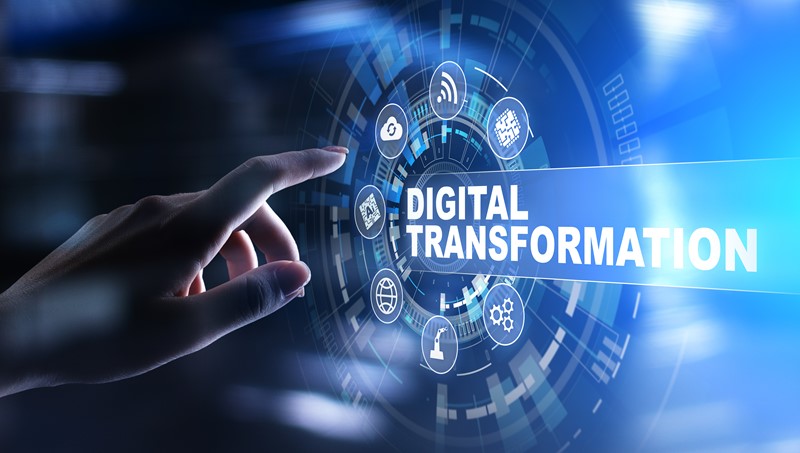 HMRC has confirmed that the 300-year-old process used to manually stamp documents to show the duty has been paid will officially come to an end on 19 July 2021.

A new electronic process was introduced during the pandemic as traditional physical stamping could not function under COVID-19 restrictions. As this process has worked well, HMRC has decided to retain the new approach.

This change leaves the stamp presses themselves in need of new homes. Three of the presses will be retained by HMRC and installed in the newly created regional centres as a nod to the department’s history. HMRC has launched an appeal to search for suitable institutions which might be keen to take on one of the five remaining decommissioned presses, weighing some 685 kilograms and preserving them for future generations.

The first ‘stamp duty’ was introduced in 1694 as a temporary measure to fund the war on France. It was paid on all paper, vellum or parchment to be used for legal documents, and payment was indicated by an embossed, colourless stamp, hence the name.