Rules for off-payroll working from April 2020 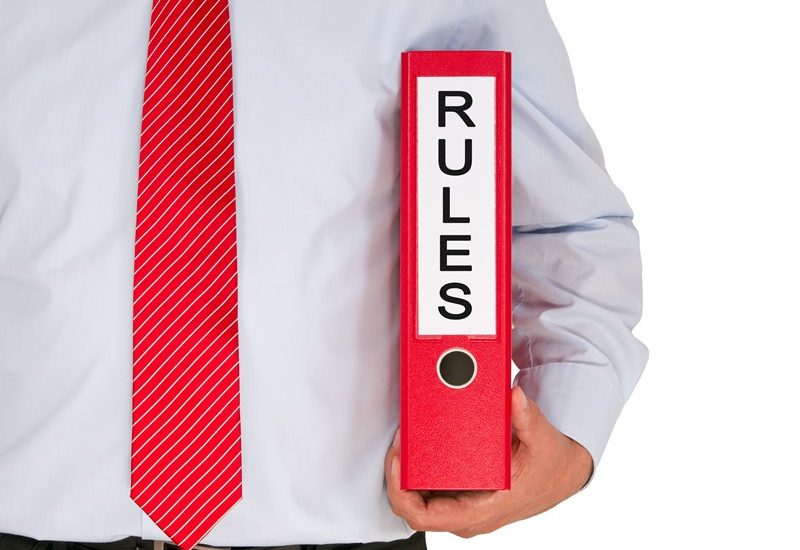 In the Autumn Budget 2017 the government announced plans looking to extend these rules to off-payroll working in the private sector. A consultation on the proposed changes was published in May 2018 and the government announced at Autumn Budget 2018 that it would extend the public sector reform to all engagements with medium and large-sized organisations. The new rules will come into effect from April 2020 and are expected to raise over £1.1bn for the public purse in 2020-21.

A 5% allowance is currently available to those who apply the off-payroll working rules to reflect the costs of administering them. This allowance will be removed for those engagements with medium and large-sized organisations. The allowance will continue to be available to small firms who will be exempt from the new rules.