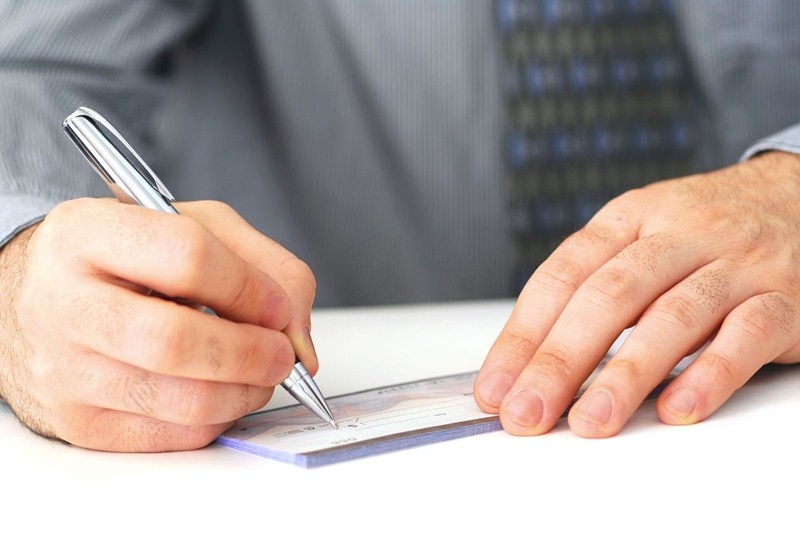 A lump sum payment can sometimes be made in lieu of all or part of an employee’s salary, wage, commission or other amounts to which they are entitled by virtue of their employment. Under these circumstances, the lump sum payments are taxable as earnings. The lump sums are referred to in the legislation as ‘substituted remuneration’ to mean that one form of remuneration has been substituted for another.

A number of cases have illustrated this opinion. One of these cases, Bolam v Muller set the principle that a lump sum paid was remuneration for services to be rendered and was taxable as earnings. The Judge, Atkinson J in this 1947 case stated that:

'It seems to me so plain. It is obvious… that the bonuses he would have received if they had been paid under the agreement would have been profits from his employment, and the mere fact that they agree on another form of remuneration does not alter its character.'

The same principle also applies where the earnings given up is a benefit in kind.