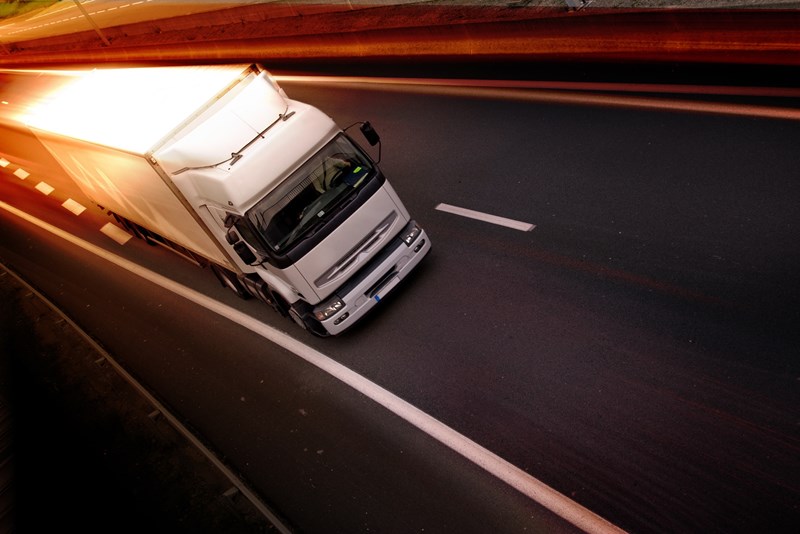 The government has confirmed plans to introduce a lower rate of the HGV road user levy for lorries that meet the latest Euro VI emissions standards. This measure is intended to incentivize vehicle operators to move towards newer, cleaner vehicles and to reduce emissions from HGVs and improve air quality. Lorries which meet the Euro VI standard produce 80% less nitrogen oxide emissions than many older vehicles.

Lorries that do not meet the latest emissions standard will pay a higher rate of the HGV road user levy. The changes are set to come into force on 1 February 2019. The levy was first introduced in 2014 to help ensure that those using heavy lorries on UK roads bore some responsibility for the wear and tear caused as well as the environmental impact.

The HGV levy is currently up to £10 a day or £1,000 a year and must be paid by all HGVs with a revenue weight of 12 tonnes and over before they use UK roads. The new measure will reduce the levy for Euro VI compliant HGVs by 10%. The levy will be increased for other vehicles by 20% except in cases where the levy is already set at its maximum rate allowable under European legislation.