Help to Save bonuses 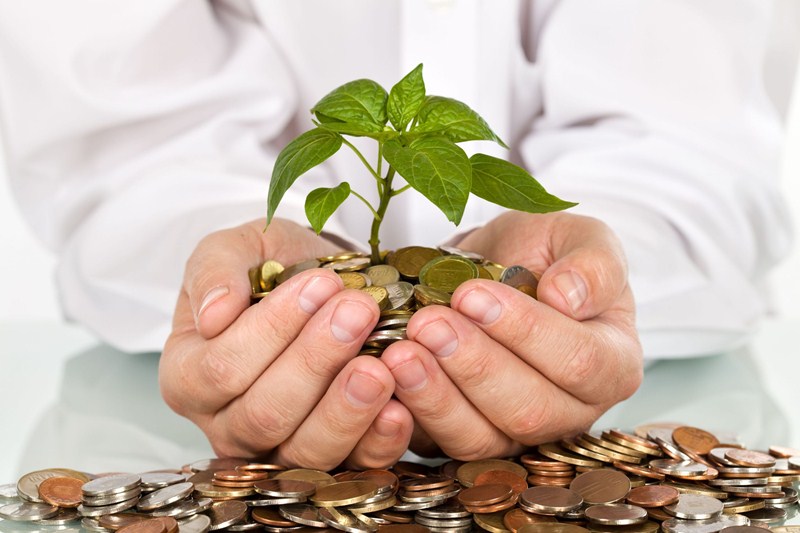 The Help to Save scheme was launched by the government in September 2018 to help those on low incomes to boost their savings. Under the scheme, those eligible could save between £1 and £50 every calendar month and receive a 50% government bonus. The 50% bonus is payable at the end of the second and fourth years and is based on how much account holders have saved.

The first bonus payment has now been paid to savers who created an account and started saving money two years ago. The bonus is paid directly into the account holder’s chosen bank account.

Account holders can continue saving under the scheme for a further two years and receive another final bonus at the end of four years. This could see those on low incomes receive a maximum bonus of up to £1,200 on savings of £2,400 for 4 years from the date the account is opened. The scheme is open to most working people who receive Working Tax Credits or Universal Credit.